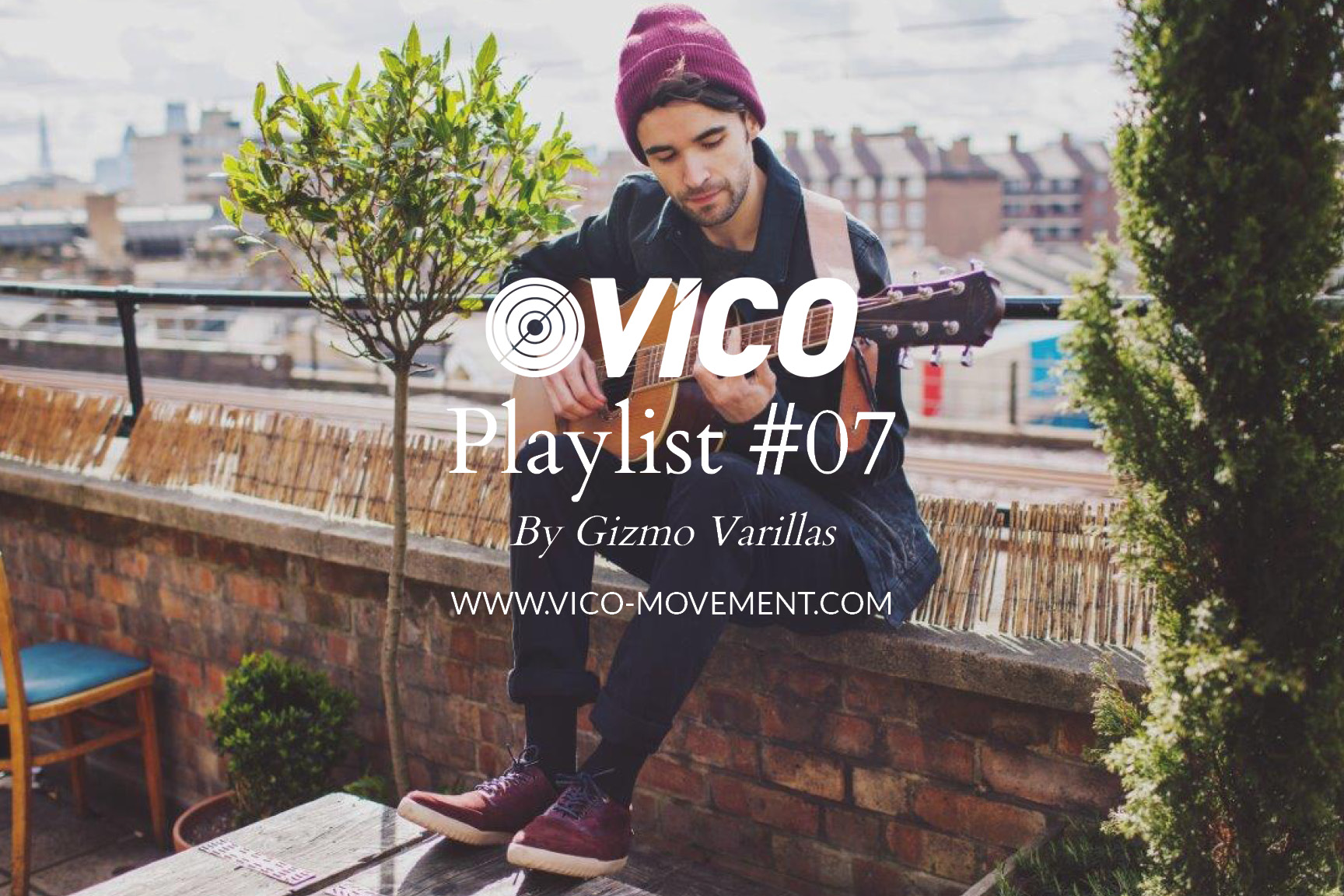 "I'm a hopeless romantic, "Varillas concedes happily, an optimist, for sure. We hear so much negative stuff about the world, but I always try to focus on the better side of humanity. This - given the fact that Varillas is the kind of person whose studio displays a poster instructing people to "Keep Smiling" is hardly surprising. But it's also a by-product of the fact that he's lived anything but an insular life. Born in 1990, in Santander, Spain, he moved with his artist parents to the UK at the age of four, and then, following their split, returned to his homeland six years later to live with his father, grandparents and uncle. A death in the family, however, overshadowed his new, sunlit lifestyle, and, with problems at school, and other teenage burdens weighing him down, he opted, aged 14, for a fresh start back in Britain.

He admits that, early on, these repeated changes of scenery made it hard to settle down. "I found it tough to find my own place," he says, "especially as I was a shy, quiet kid. I was seen as the outsider: in Spain, I was the English kid, and, in the UK, the Spanish kid. "Nonetheless, the move provided what he calls " a saving grace". 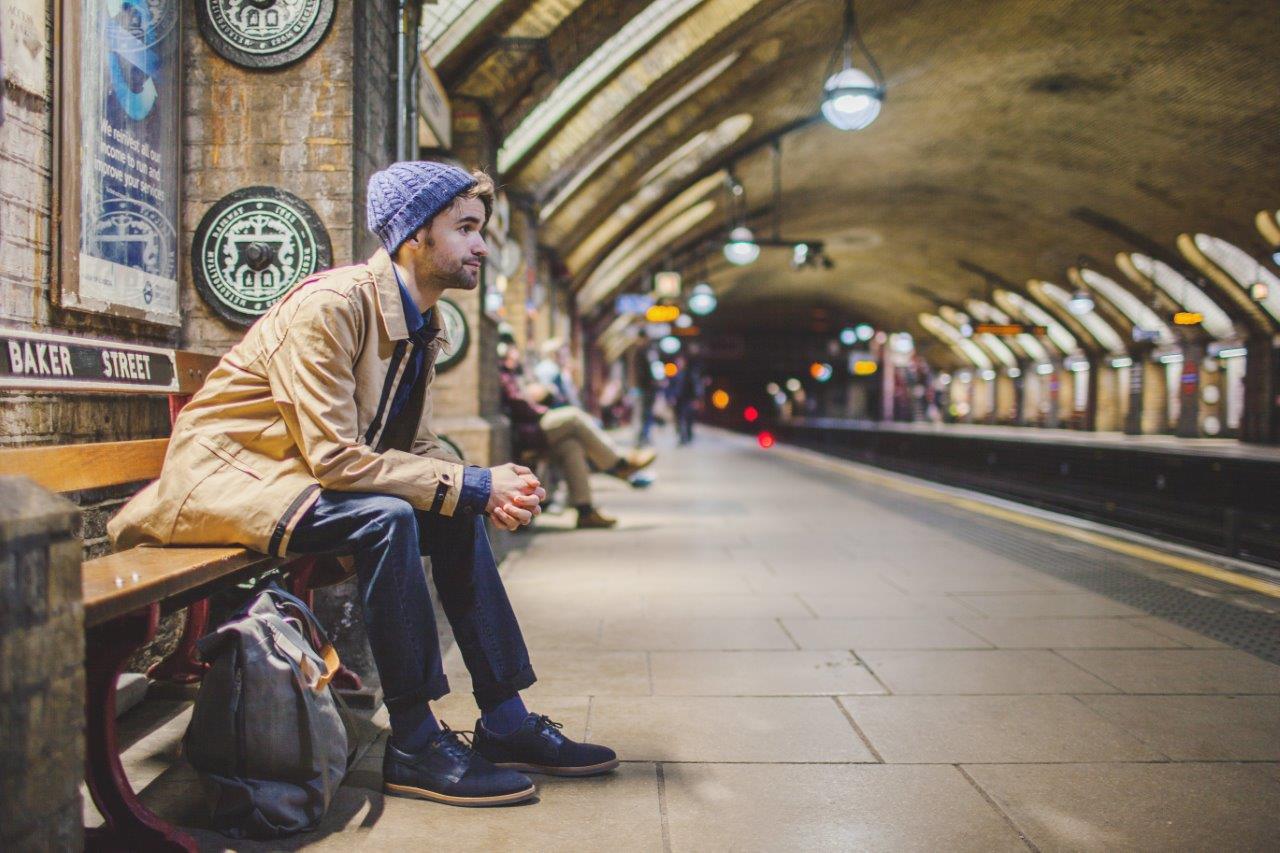 Varillas' experiences, however, weren't limited to Spain and Britain. He's also spent time in Southern France, for instance, volunteering at organic farms and learning to surf, both of which have had a significant impact on his craft. "I love the sea, I love to surf," he says. "I love the mountains, I love climbing. This is all connected to nature, and plays into my music." These days, however, Varillas - who nowadays states that "I consider myself more European than anything else" - lives in London, a city which "exposed me massively to different cultures and music. Because of this diversity, I'm able to connect quicker to my own roots." The city's had other effects on his work too. "The UK's grey weather definitely provokes me to write sunny tunes," he jokes. "Creating positive music helps me get through the day."

Though the dominant mood of Varillas' music could be described as 'feel-good', this belies the depth of sentiments contained within, and those stirred without. It's true he leans heavily on an encyclopaedic knowledge of colourful rhythms drawn from across the globe: his homeland's rumbas and flamenco; Latin American Salsas, Tangos and Bossa Novas; African Highlife and Mali Blues; Calypso and Soca. But these joyful tempos are often undercut by wistful melodies or recognitions of life's grimmer elements. "I like the idea" he says, "of sad lyrics with happy music. It balances things out. Though I love the initial vibe people get, the music has more depth than that first impression suggests. I remember reading somewhere that people won't remember what you say, but they'll remember how you made them feel. I think that's very true." 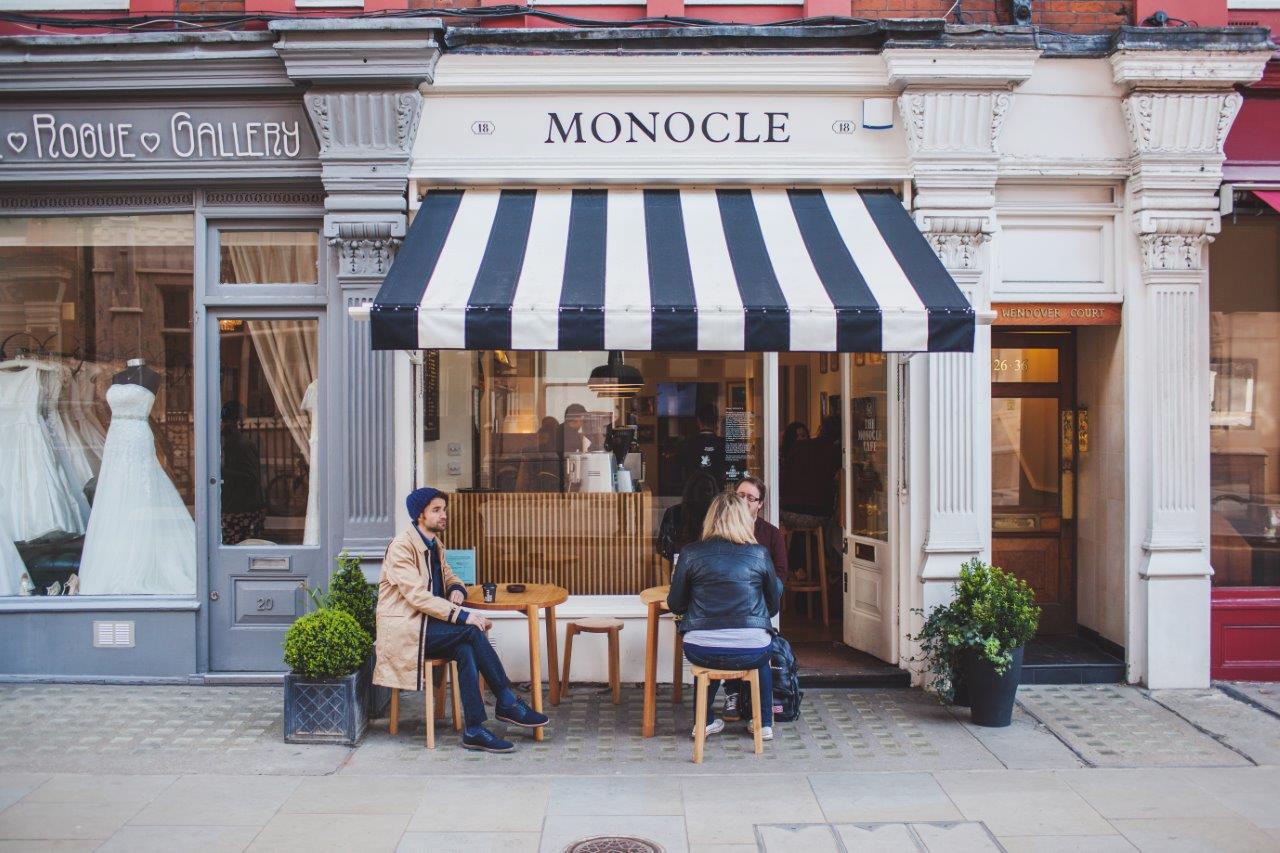