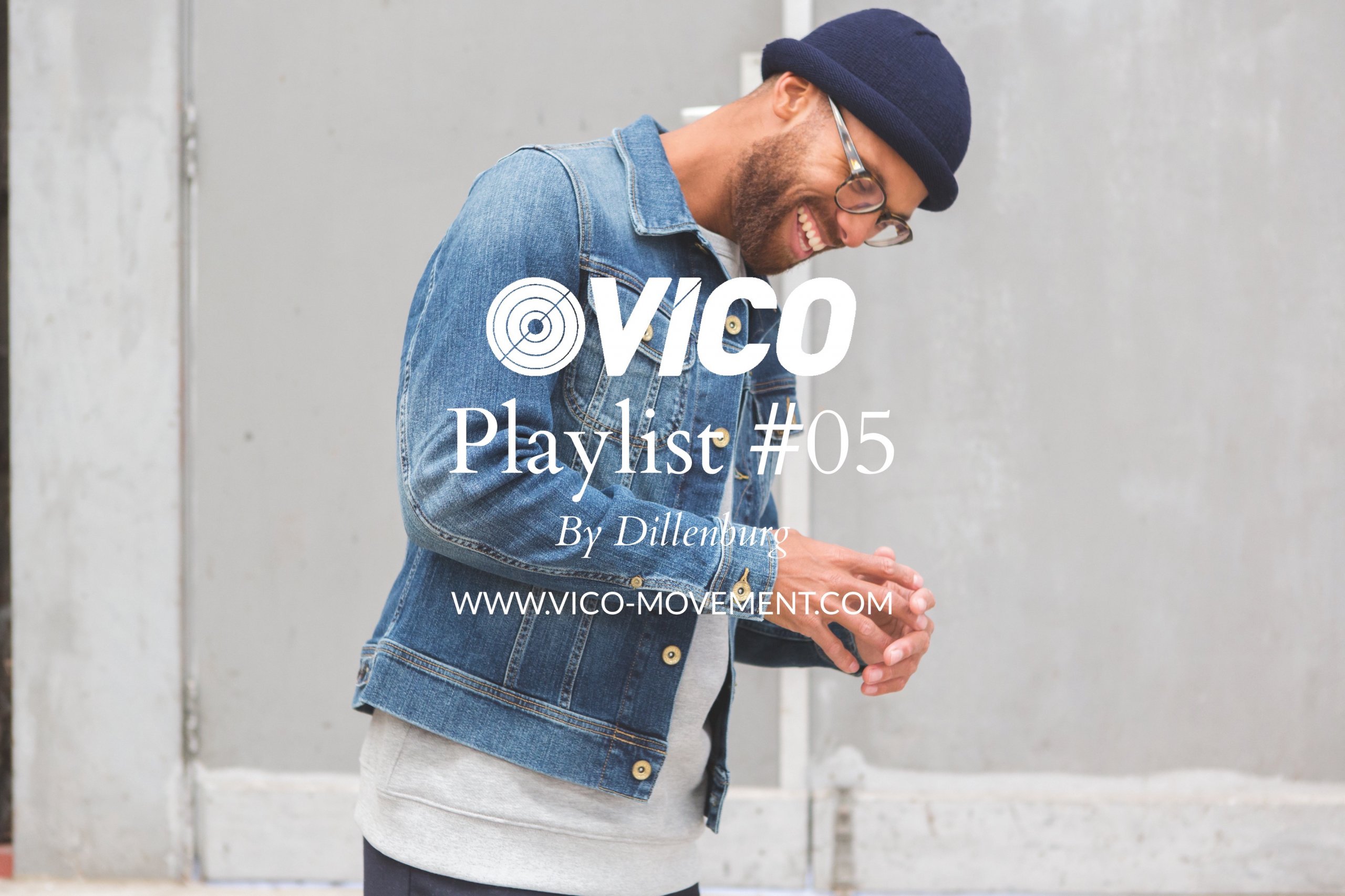 TELL US SOMETHING ABOUT YOUR BACKGROUND AND YOUR JOURNEY THAT HAs allowed you TO REACH THE MUSICAL LEVEL WHERE YOU ARE NOW AS A MUSICIAN.

I was always into sports and music. Track and field had all of my attention when I was a teenager. Music was for fun and I never really thought it was even possible to have a career in music, it seemed like something that could only happen in movies. But at the age of nineteen I started to enter talentshows with friends and so it started. I entered a world I never knew existed. As an athlete I gained a lot of discipline which I started to apply to my music and within a short period of time I became a back up singer for various artists playing almost every stage in the country. I always knew that I wanted my own career and in the years that passed I started to write more and more songs. One day I took my demo’s to a music studio in Hilversum (the place to be when it comes to media) and faster than I had expected I signed a record deal with a major label. I released my first official EP, appeared on tv and radio shows and performed at clubs and festivals. I really got the chance to grow as a solo artist. After this rollercoaster period I took some time off to look back at everything that happened and that I had accomplished. I also used the time to find new inspiration. As an artist you always think about the next step. You want to deliver something new, something fresh. Trust me, it was worth the wait. My new music will bring fire! 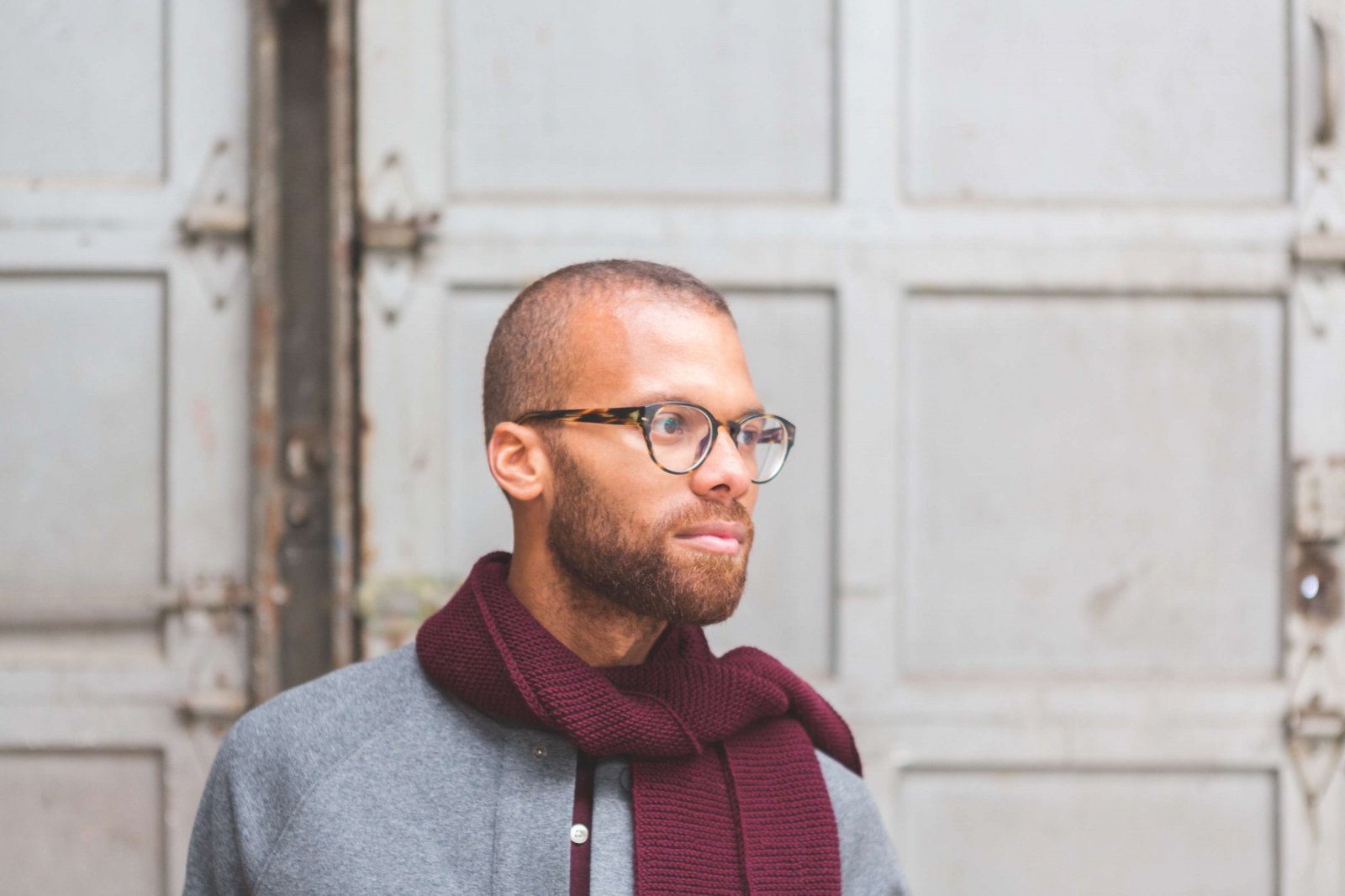 what/who inspires you to follow this musicual path in your life?

I have a lot of heros in music and also in life. What inspires me is people who hold on to their dreams. It’s the same story all over again, but you have to understand the risk that people take in order to be able to express themselves, with the possibility to be completely destroyed by the public, the media etc. I have great respect for anyone trying something new, believing in something, putting their ass on the line, to hopefully bring a song into this world that we will remember for decades.

WHAT DOES IT TAKE FOR A TRACK TO MAKE THE CUT AND APPEAR IN THIS PLAYLIST?

A song is good because a song is good. You hear it, you feel it, you know it. I try to keep track of what is going on in music, I really enjoy contemporary music. Of course I can fill ten more lists with only songs from Stevie Wonder, Michael Jackson, Prince and so on, but I think today’s artist deserve a little respect as well. The way people come up with new sounds nowadays is incredible. So this list is based on today’s inspiring songs, vocalists and sounds etc. 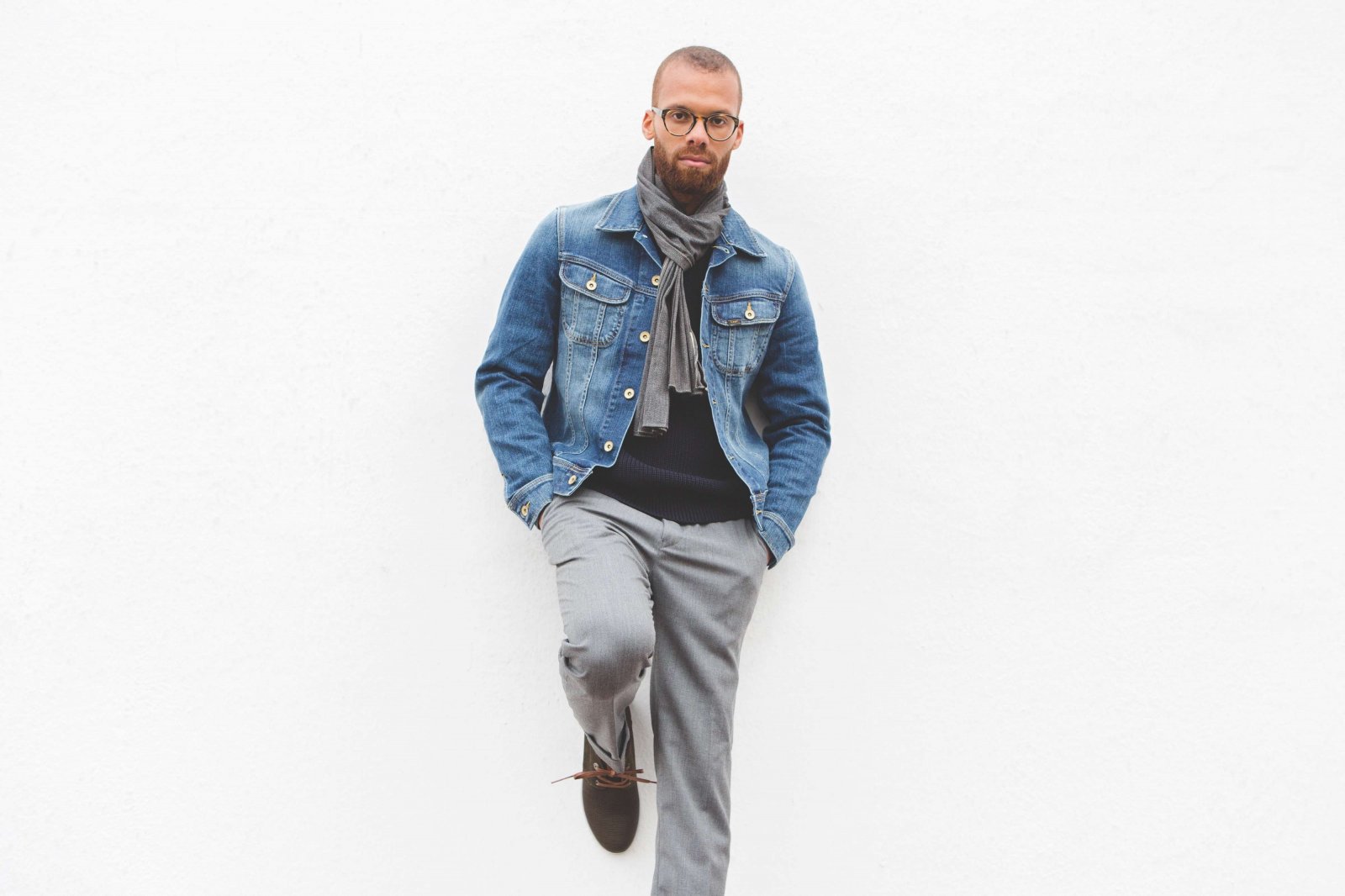 WHAT’S COMING UP NEXT? WHAT ARE YOU LOOKING FORWARD TO IN THE FUTURE?

I am looking forward to releasing some new music. Lately, I have been collaborating a lot with the Re:Freshed Orchestra, a Hip Hop Orchestra out of Rotterdam. They are also working on a new project in which I am featured. So I have a few irons in the fire.

WHAT ARE YOUR IDEAL SHOES on stage? 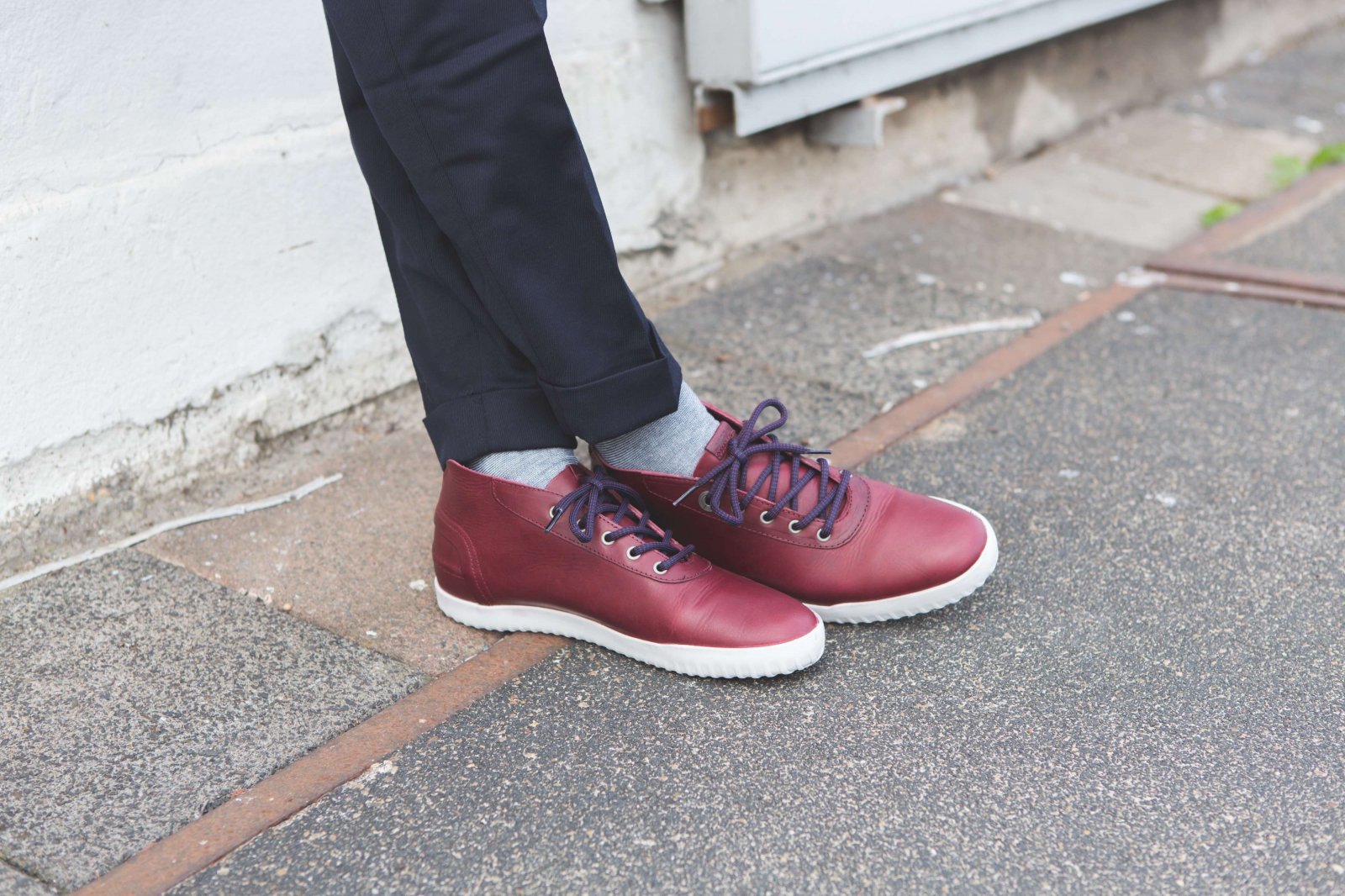