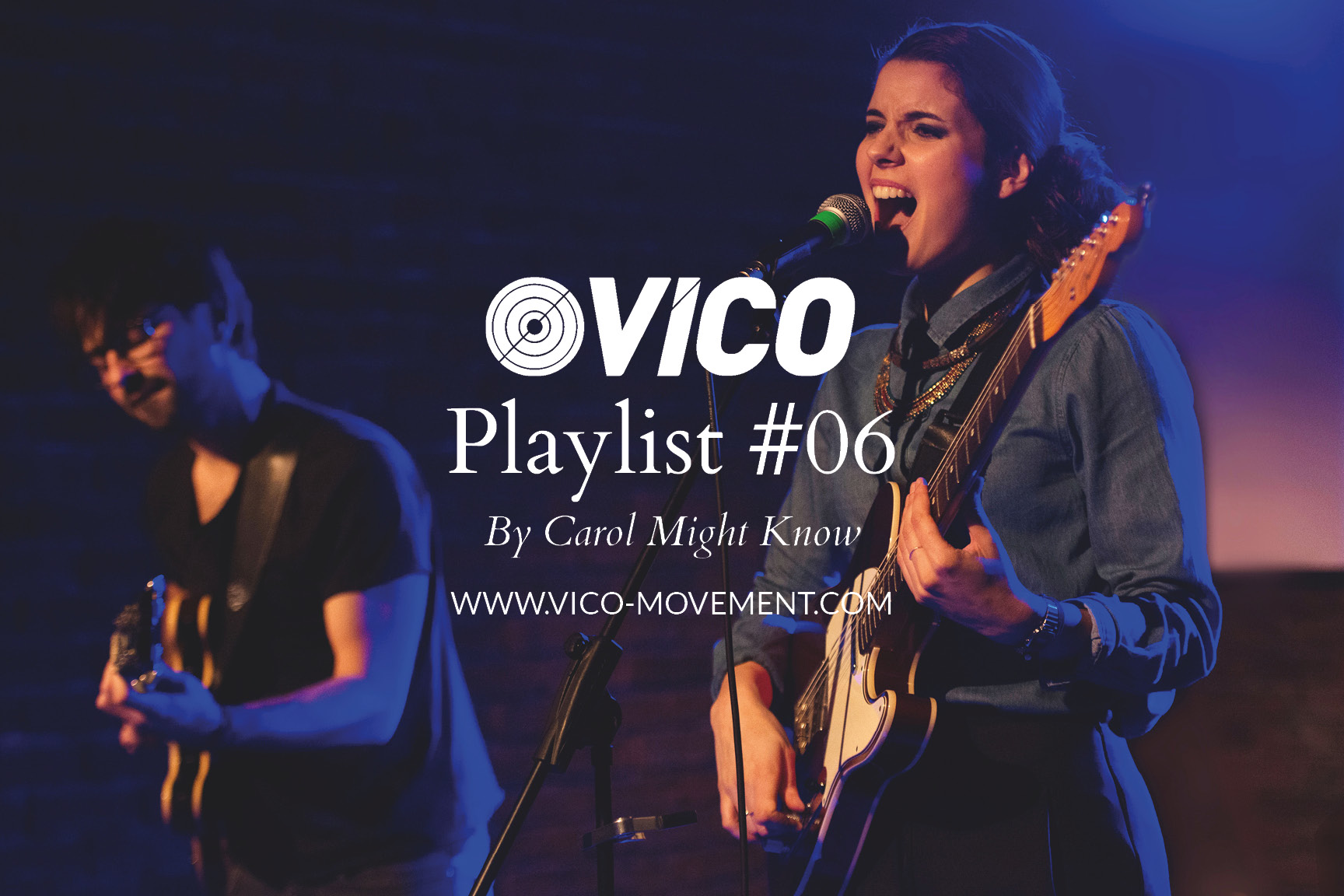 Carol Might Know is the Rotterdam-based band of the Italian-born singer & songwriter Anna Bernard. Since her youth she explored many artistic expressions but it is music that fascinated her the most. At the age of 19 Anna started writing her first songs, being influenced by the sounds and vibes of soul and rock music (Feist, Lianne la Havas, Fiona Apple, Laura Mvula, Sade). The vibrant music scenes of the cities where she lived, such as Cologne, London and Rotterdam, brought further influences to her music. With Carol Might Know, Anna unloads her inner creative world made up by passion, vitality and naivety, through original songs in which music and lyrics are equally important. Carol Might Know finds itsÃ¢â‚¬â„¢ uniqueness in the peculiar contamination of rock, electronic and soul sounds.

In year 2017 Carol Might Know released the first single Grasp All part of the debut EP Act Naturally released in January 2018 by Riff Records. 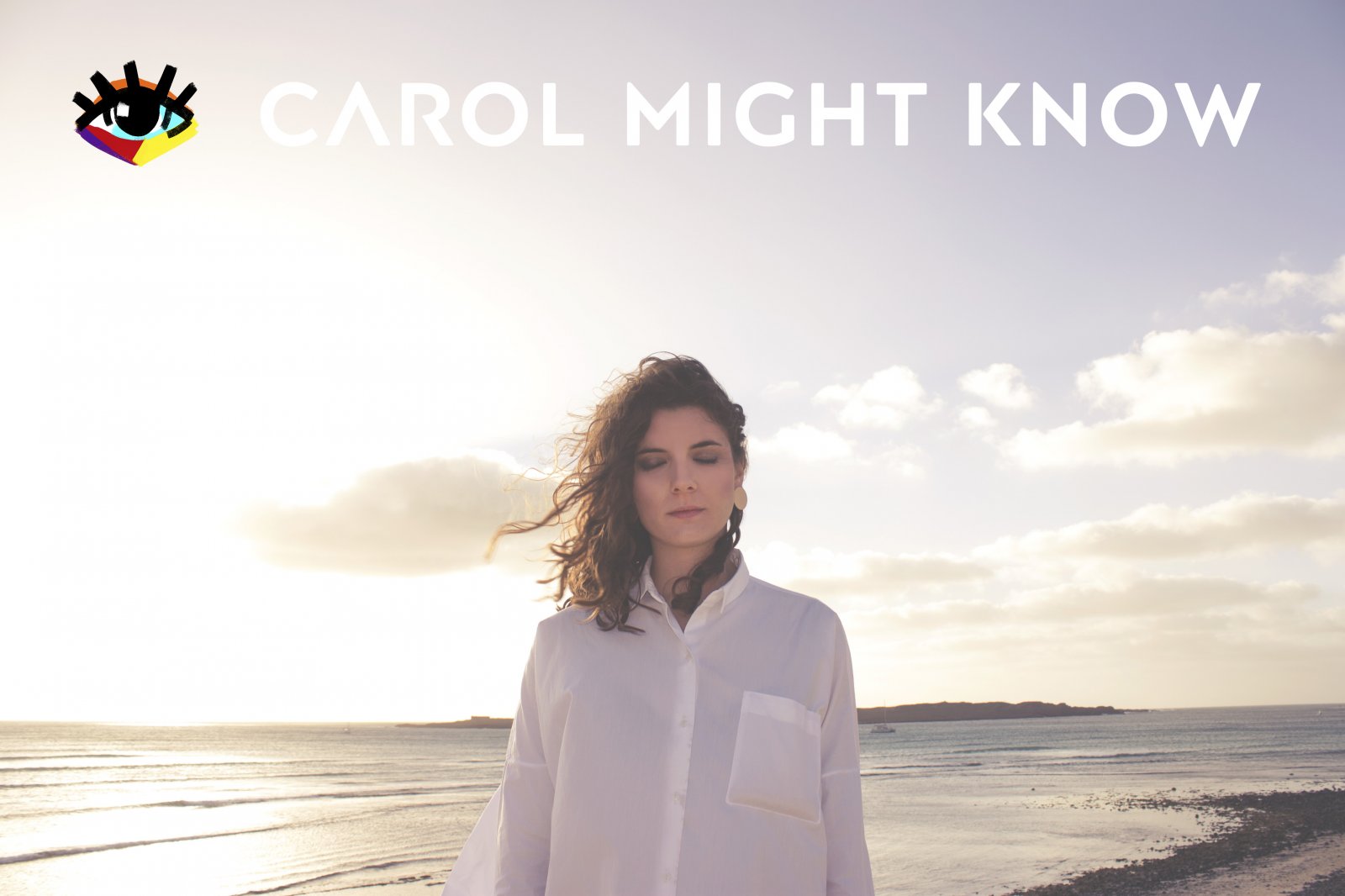